Lambrook House in Minehead is a young persons service which accommodates 10 people aged 16 -25 who are eligible for accommodation and support that would be otherwise homeless.

Callan is a resident currently living at Lambrook for a third time having previously struggled to change his lifestyle of drug misuse and the chaos that usually accompanies it and the emotional issues surrounding him since childhood.

On this third attempt he has gone from strength to strength and is successfully engaging with support in addressing those issues and is now drug free and enjoying opportunities which would otherwise have been beyond his reach.

One of the opportunities arose after a Maiden voyage aboard a three mast ‘tall ship’ the Irene, which sailed from Minehead to Barry and back as part of the Harbour Festival in July. On this trip he was recognised by the crew and one of the event co-ordinators to be positive keen and full of potential for consideration as a voluntary crew member in the making.
The event co-ordinator (and Tall Ships committee member) offered sponsorship to Callan to take a further voyage on a scheduled journey from Barry to Southampton, stopping over in Ireland en route. YMCA sponsored his travel to and from harbourside and Callan’s crew logbook received it’s first stamp of achievement. He has been given the green light for further voyages as a Voluntary Assistant Cook on trips which could take him to as far flung places as the Azores.

Spurred on by this success Callan has reached goals in his private life including re-connection with his young sons and is now on a moving on plan into his own flat with minimal support.

He has been working full time and is now between contracts with a can-do attitude and stating he will never go back to his previous lifestyle.

A pro-active and valued resident amongst his peers and staff, he is a credit to himself and his support team alike. 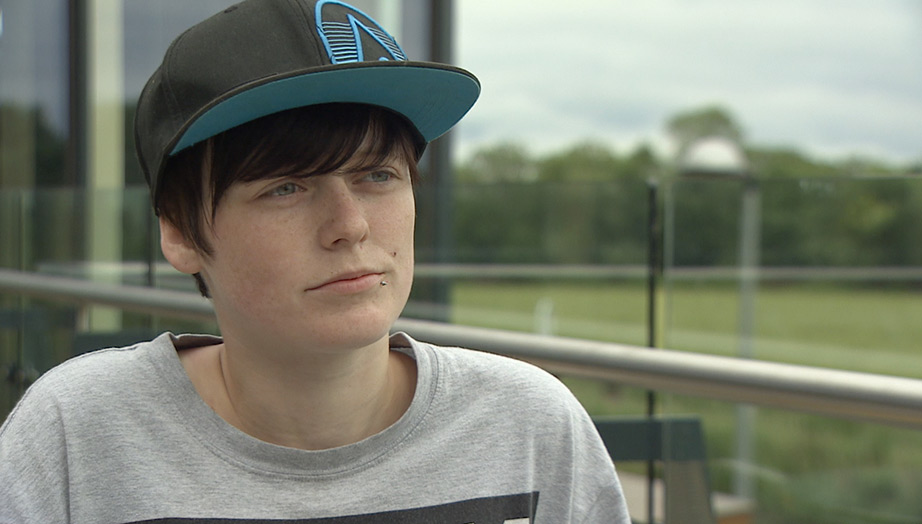 “It is so great to just have everything under one roof, and no messing about waiting around on the phone for appointments. They help with that.” P2i user > view our case studies